Are You Sure You Want The Subliminal Shop Mega Pack Torrent?

To those of you familiar with my website, you know that I’m a big supporter of Subliminal Shop. Recently, however, I’ve been given the opportunity to test subliminals by the new kids on the sub scene — Subliminal Club.

I’m not going to stop you but you should know a few things first. You may want to look into a subliminal club instead, but the choice is yours to make. 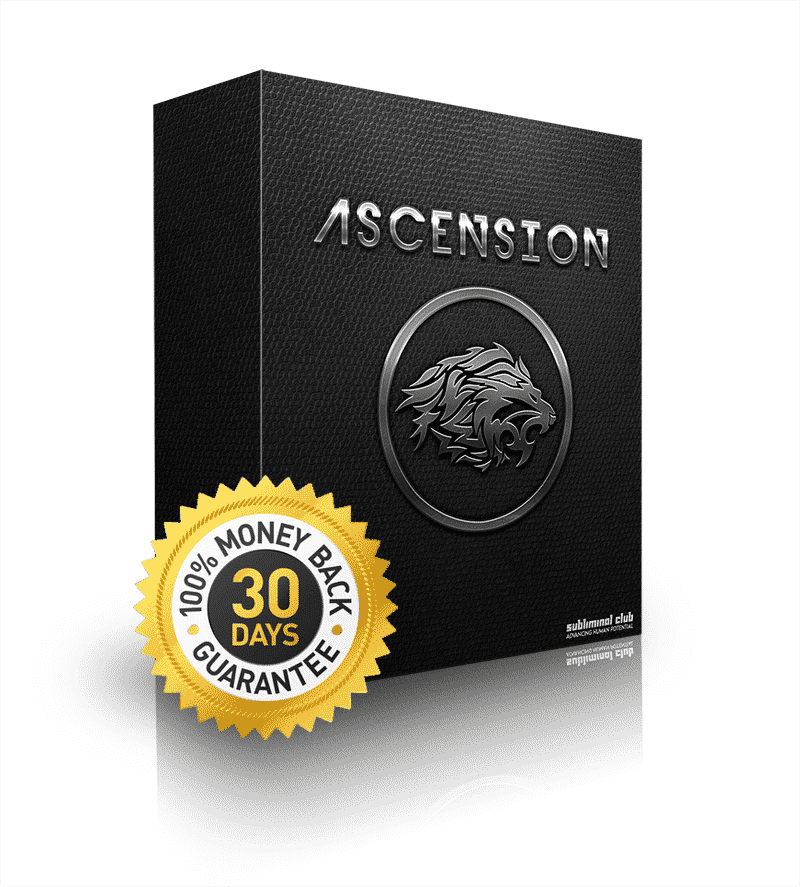 The title of this article is meant to address a few things. First and foremost, why are you pirating the subliminal shop mega pack torrent? There’s a lot of subliminals in there, and you’re probably not going to use them all. The most useful subs in there are AM6 and SM3 in my opinion. And that’s based on my personal experience of using those two subs. The rest of the subs are old school technology and you’re wasting bandwidth and time by downloading it.

Second, if you’re broke, why don’t use use the subliminal club subs instead? They’re a much cheaper alternative but it’s just as effective, if not more effective in certain regards. If you’re absolutely broke as a joke, check out their free sub called Ascension Lite. It’s basically a stripped down version of Ascension. It’s still gonna give you some results but I recommend just paying for the full sub because time is more valuable than money in my opinion. It’s like 40 dollars for the full sub, and worth every penny. That’s 4 hours worth of work if you work a $10/hr job. If you can’t set that aside to invest in your own development, then you have bigger problems at hand.

Third, and final aspect I’d like to touch on. You’d be stealing from a man trying to provide a roof for himself. It’s one thing to steal from corporations, but another altogether when you steal from an individual. I’m not the moral police or anything, so you’re free to do whatever you choose to do. And I will leave the subject at that.